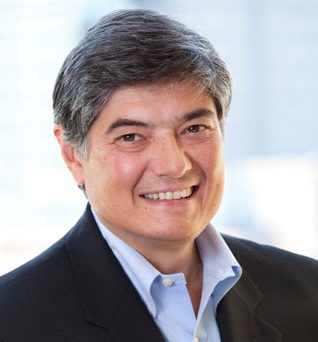 Christopher G. Oechsli is President and CEO of The Atlantic Philanthropies and serves on the Board of Directors. He has led Atlantic’s grantmaking through its four program areas and Founding Chairman grants. His responsibilities include working with the Board to complete all of Atlantic’s active grantmaking by 2016 and conclude all operations by 2020.

Mr. Oechsli has over 35 years of experience in international business, law, philanthropy and policy development in the United States, Latin America, Asia, Africa and Europe. He has served as Atlantic’s President and CEO since June 2011. Mr. Oechsli previously served as Counsel to U.S. Senator Russ Feingold, whom he advised on legislation and a range of domestic and international issues.

Mr. Oechsli was a senior staff member at The Atlantic Philanthropies and related companies for 17 years. He previously served as Atlantic’s Population Health Program Director from 2000 to 2005, during which time he developed and directed Atlantic’s work to strengthen the health systems in Viet Nam and South Africa. He led the foundation’s development of higher education and rule-of-law initiatives in Viet Nam, South Africa, Australia and the United States; and supported the Founding Chairman’s work in health, education and medical research in the U.S., Australia and Viet Nam. Beginning in 1990, Mr. Oechsli served as a director, counsel or chief executive of operating companies within the General Atlantic Group, an international investment subsidiary of the Atlantic Foundation.

Earlier in his career, Mr. Oechsli worked with private law firms in Seattle, Shanghai, San Francisco and Taipei. In 1985, he became the first resident visiting law professor from the United States in the People’s Republic of China, where he taught constitutional and commercial law at the East China Law School in Shanghai.

Mr. Oechsli is a graduate of Occidental College in Los Angeles. Following studies in Chinese language at Georgetown University and graduate studies at Columbia University, he received an M.A. in Foreign Affairs and a J.D. from the University of Virginia. 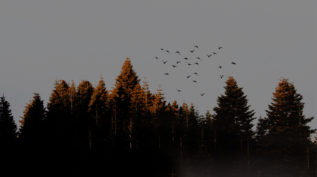 In light of COVID-19, all attendees have been directly contacted and offered an abbreviated virtual program or to register for our October west coast retreat in California or to review other options with staff. A rescheduled date for this east coast retreat will be announced in late May. Additional support opportunities were also sent to attendees, on behalf of our… Read More