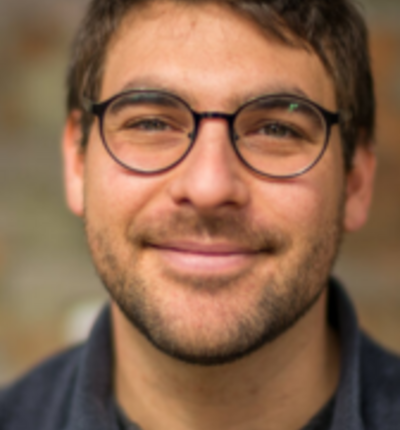 David Roswell (he/him) is on the founding team of the Cypress Fund. Based in Durham, NC, he works to resource grassroots movements through organizing wealthy people and institutions. David comes to this role as an inheritor of wealth from oil extraction and of values from generations of Jewish educators, social workers and engineers. He serves as a trustee of the Roswell Foundation where he was instrumental in starting a fund controlled by the next-generation members of the Foundation, focused on funding climate justice in Philadelphia and the Gulf South. David has been a member-leader in Resource Generation and Solidaire Donor Network. He sits on the board of Durham For All, an independent political organization fighting for progressive change in Durham and beyond. David is a potter, exhibiting at craft shows and galleries.

Reflecting on Your Origin Story: Understanding Wealth, Legacy, and Equity 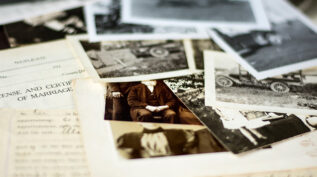 The criticism of wealth is longstanding and brings to the fore a conversation on justice that is important to reflect upon in the pursuit of effective family philanthropy. Though necessary, this type of reflection often raises a number of difficult questions that require philanthropic families to interrogate their history and reconcile the actions of their ancestors. Join us for a… Read More