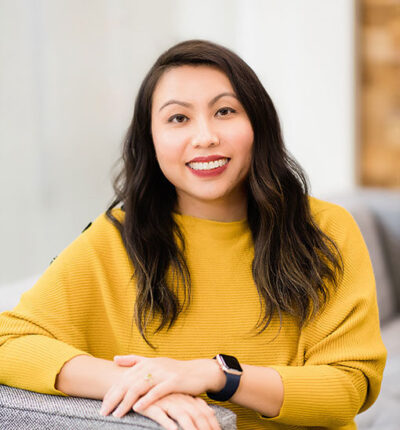 She earned her Master of Social Work degree from the University of Michigan and her B.A. from Wayne State University. Doua and her family were resettled in Detroit and are among the many thousands of Hmong refugees who were resettled in the United States after supporting and fighting alongside the U.S. during the Vietnam War. 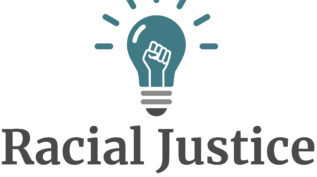