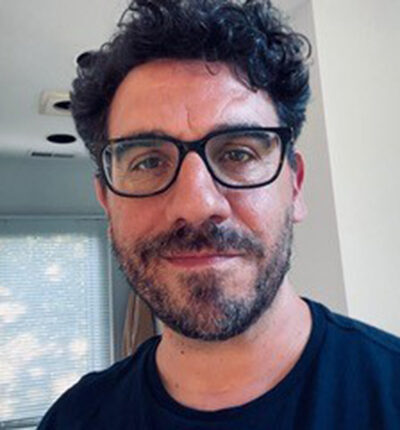 Frank Baiocchi (he/him) believes in the power of philanthropy to move communities to understanding and to action. He is the executive director of the Hunter Family Foundation and serves on the boards of directors for the Movement Advancement Project and Wide Angle Research (founding chair). Previously he served as the executive director of the Johnson Family Foundation and as a senior program officer with the Polk Bros. Foundation. Frank’s leadership in public-private partnerships has helped create new nonprofits, including Ingenuity and AMPT: Advancing Nonprofits, and multiple successful collective impact initiatives focused on education, health, community development, and equity. Frank started his professional career in the arts as an administrator, educator, and actor, including performing on Broadway. He has taught semester-long classes in philanthropy and leadership at DePaul University and Loyola University. 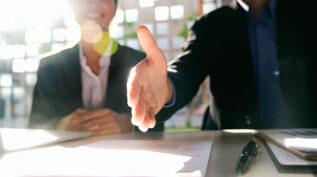 Professional staff is frequently an essential element of an effective family philanthropy effort; however, it can be a difficult construct to navigate. What are the skills and expertise required for staff members to be successful in family philanthropy? How can philanthropic families prepare to hire the right talent? What does the hiring process entail and what are some common missteps… Read More