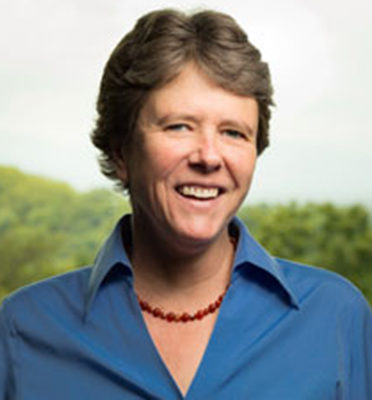 Jennifer Langton is the Director of Philanthropic Partnerships at the Tzedek Social Justice Fund. Raised in the upper coastal corner of Washington State, Jennifer’s passion led her to work initially in marine biology and on environmental issues, focusing first on endangered species and later working for Habitat for Humanity International on affordable green building practices. She has volunteered her time over the years on various social justice causes. Jennifer’s primary work focuses on managing grant processes and strengthening relationships with both grantees and other funders. She managed the Tzedek Social Justice Fellowship from its beginning in 2012 through 2015. She loves researching issues and collaborating with diverse voices in order to build stronger movements of equity. Having spent much of her adult life in the South, she was engaged early in efforts to leverage and expand funding for LGBTQ equality work in the Southern United States. Her collaborative work includes Astraea’s LGBTQ Racial Justice Fund, Funders For LGBTQ Issues’ Out in the South Fund, and the CoThinkk giving circle. Jennifer has served on several nonprofit boards, and is currently a board member of the Movement Advancement Project based in Denver. Jennifer finds inspiration from her long-time partner of 29 years, and from other family members, friends, and her dogs. She loves creating and listening to music, cooking, hiking, boats and the outdoors. She lives in the mountains of Asheville, North Carolina. 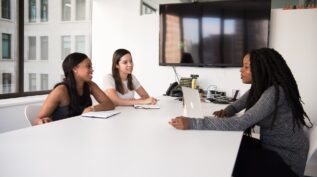 Join your peers and special guests Jennifer Langton and Chantelle Fisher-Borne for a continued space to share about racial equity within your foundations. Jennifer will share from her own experiences of learning and change at the Tzedek Social Justice Fund, a foundation which “redistributes money, resources, and power to support systems change and community healing in Asheville, North Carolina.” Chantelle leads… Read More

All Peer Network Event on Racial Equity, Diversity, and Inclusion 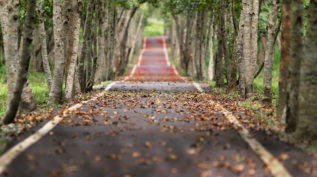