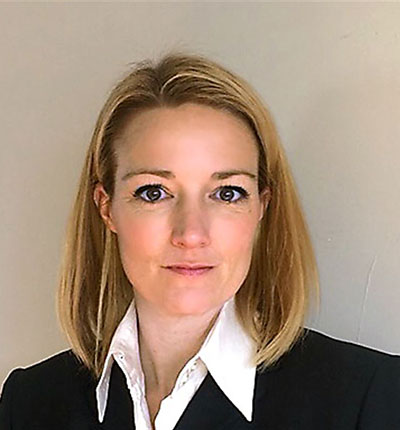 As Executive Director of the Roy A. Hunt Foundation since 2015, Jenny Kelly manages a grantmaking portfolio supporting youth violence prevention and community development organizations based in Pittsburgh and Boston, international development programs primarily in east Africa, and national environment initiatives. In addition to these four program areas, general grants are awarded in communities across the country where the trustees reside. The Roy A. Hunt Foundation began in Pittsburgh in 1951 and currently the Board is made up of three generations totaling 33 trustees, all family members, with an endowment of $80m.

From 2000-2015, Jenny served as program officer for the DSF Charitable Foundation, managing health, education, and human service grantmaking efforts. Its grant programs focus on southwestern Pennsylvania, with a particular interest in helping to create or sustain models of excellence that have potential to be replicated elsewhere.

She currently serves as President of Grantmakers of Western Pennsylvania and on the Education Advisory Board of the Pittsburgh Cultural Trust. Jenny has previously held board leadership positions on Pittsburgh organizations including the YWCA Greater Pittsburgh, The Woodlands Foundation, and The Hill House Association. 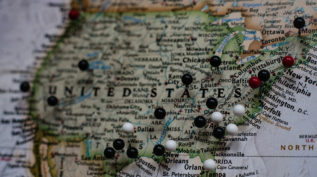