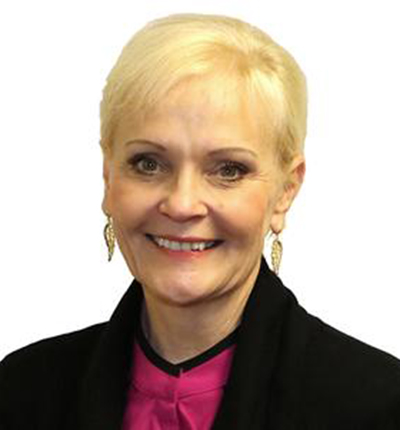 Stephanie Powers is the Senior Advisor for Public Policy & Partnerships managing public-philanthropic partnerships in the Council on Foundations’ Department of Public Policy and Government Relations. The public partnership portfolio compliments the Council’s long standing work as the policy voice for philanthropy to the Legislative Branch and ensures that philanthropy has a voice within the Executive branch as well.  In her work on behalf of the Council’s membership, Ms. Powers identifies opportunities to connect foundations and government leverage opportunities for mutual benefit, as well as leadership collaborations with national organizations that can help to advance philanthropic missions.

Prior to joining the Council, Ms. Powers was the CEO of the National Association of Workforce Boards (2002 – 2006) and previous to that held positions in the Clinton Administration’s Departments of Labor and Education.  She was appointed the National School to Work Director from 1998 – 2001 and held the positions of Chief of Staff and Director of Public Affairs in the Employment & Training Administration from 1993-1998.

Ms. Powers has extensive non-profit and public sector experience in workforce development, community organizing, public policy advocacy, and disability employment advocacy. She held local and State government positions, primarily in workforce development policy and programs in New Hampshire early in her career, and was on the professional staff of the Institute on Disability at the University of New Hampshire prior to accepting her appointment in the Clinton Administration in 1993. She began her career working with economically disadvantaged youth as a VISTA volunteer in central New Hampshire communities. 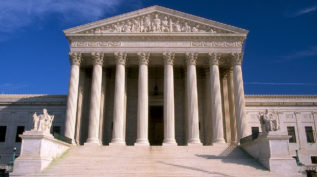 Editor’s note: This article was originally published by the Council on Foundations and re-posted here with permission. For more legislative resources, visit the Council’s website. Congress Passes $2 Trillion COVID-19 Bill The Coronavirus Aid, Relief, and Economic Security Act (CARES) Act—H.R. 748 (116)—was passed by the House and signed by President Trump today. The $2 trillion relief package will provide… Read More