What is a Disqualified Person?

What is a Disqualified Person?

The following is excerpted from the National Center for Family Philanthropy’s Passages Issue Brief, “Avoiding Conflicts and Self-Dealing for Family Foundation Boards,” by Ben White. Friends of the Family and FP Online subscribers may access this file by clicking on the image at left.

Basically, a disqualified person is a person—individual, corporation, partnership, trust, estate, or other foundation—that has one or more particular relationships with a private foundation. With regard to private foundations, such persons include:

Self-Dealing and Conflicts of Interest

This Content Collection defines conflict of interest and self-dealing in family philanthropy, and highlights the most common problem areas, including: excessive compensation, tickets to fundraising events, and overlapping board members. 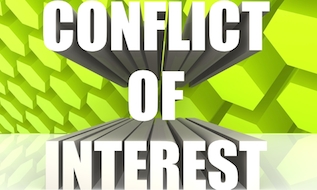