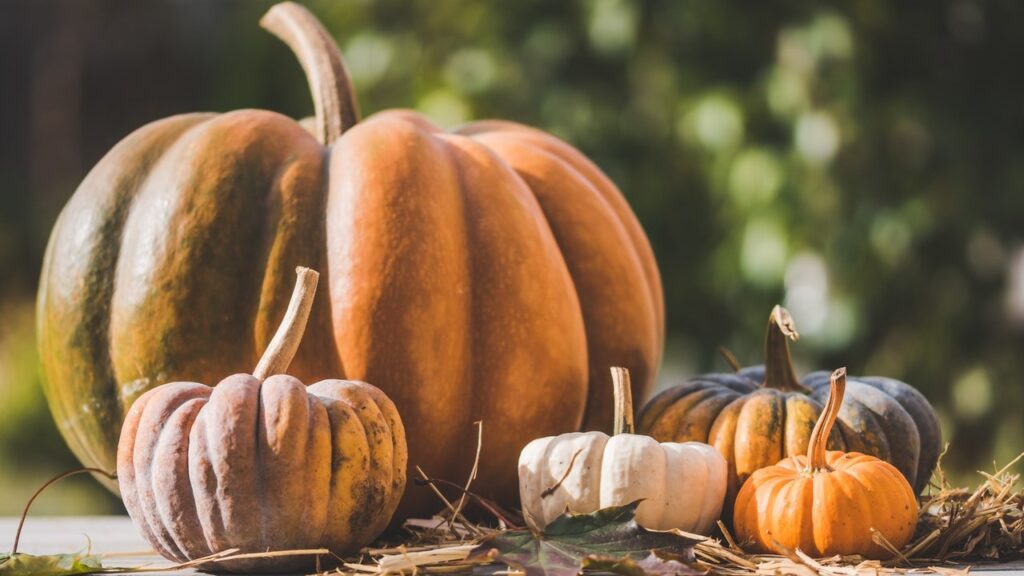 Courtest of Ylanite Koppens from Pexels

Frist Foundation CEO Pete Bird to Step Down at Year-end

Pete Bird, the CEO of The Frist Foundation since 2002, will step down from the role at year-end, the foundation announced today. His successor will be Corinne Bergeron, who currently serves as vice president of programs and has helped to direct grantmaking at the region’s largest private philanthropy since 2016.

In this Harper’s BAZAAR article, Regan Pritzker opens up about decentering herself in the donor role and focusing on moving more resources towards social movements. She shares, “The way society still sees the donor as the celebrity in the story and centers the donor instead of centering the work and the good teams of people that make it possible has got to change. The fact that I’m even having this conversation with you, I find ironic, because I do the least of all the people who work on all the different projects I support.”

The McKnight Foundation committed to achieving net zero greenhouse gas emissions across its $3 billion endowment by 2050 at the latest. McKnight, a leading funder of climate solutions in the Midwest, is the country’s largest private foundation to pursue a net zero endowment. Net zero is a comprehensive strategy to immediately reduce greenhouse gas emissions across the entire investment portfolio—including the fossil fuel sector—while also making new investments to build a carbon-free economy.

Stupski Foundation is pleased to announce the appointment of Maida Lynn to its board of directors. Maida, the daughter of Larry Stupski, brings decades of experience in strategic philanthropy, nonprofit management, documentary filmmaking, and education to advance the Foundation toward its spend down goals.

Surdna’s Thriving Cultures Program Director, Javier Torres-Campos recently spoke with Mike Scutari of Inside Philanthropy about the past, present, and future of the philanthropic sector. He shares, “Folks are speaking honestly and asking questions like, “How do we look at ourselves? How do we hold ourselves to continue to build and deepen accountability in our work in our practice?” It makes me really optimistic about the work that philanthropy is doing and will continue to do in the future.”

Caryl Stern, executive director of the Walton Family Foundation wrote an op-ed published in Fortune. The piece highlights the need for philanthropy to redefine and think about collaboration differently—focusing on the goals that unite us and the communities we serve.