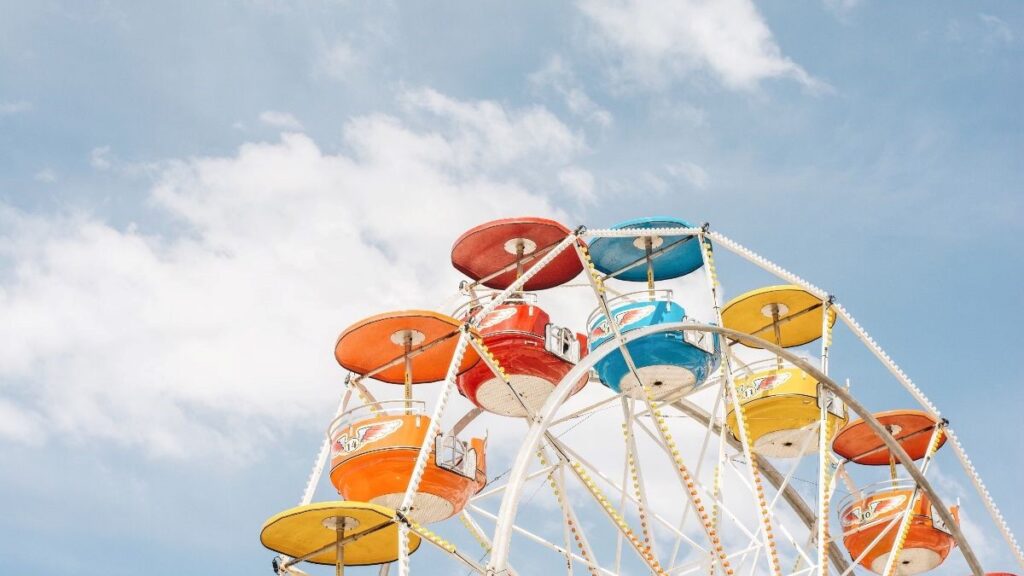 This article was originally published by the Center for Effective Philanthropy and is re-posted here with permission.

A recent report from the Center for Effective Philanthropy (CEP) titled Overlooked (Part 1): Foundation Support for Asian American and Pacific Islander Leaders and Communities highlighted, as one of its key findings, that AAPI nonprofit leaders report having less positive experiences with their foundation funders than nonprofit leaders of other races/ethnicities. To break that down further, the report shares two interconnected dimensions on which AAPI nonprofit executive directors rate their foundation funders:

We wish we could say we were in any way surprised. And by the way, the same findings hold true for Native American experiences with foundations, as noted in a parallel report, Overlooked (Part Two): Foundation Support for Native American Leaders and Communities.

A report released last year by Asian Americans/Pacific Islanders in Philanthropy (AAPIP) called Seeking to Soar noted that for the past 30 years, only 20-40 cents have been specifically invested in supporting AANHPI communities for every $100 given by major funders. This newest report from CEP reveals that even those AANHPI groups with their foot in the foundation door struggle to have their communities be understood and valued by those funders.

The lack of disaggregated population data has meant that the real needs within diverse AANHPI communities are often invisible or misunderstood. The persistent model minority myth within dominant culture further exacerbates the lack of funding for our communities as so many funders still operate from a scarcity mindset, prioritize funding for the “worst” problems, and effectively continue to pit one group against another.

The time for simply framing problems is over. The time for action is now. In working with both funders and donors, we have each heard that people want to do something but don’t know where to start. We invite you to step up and join us in supporting AANHPI leaders and communities with any or all of the following actions.

Use your voice. Regardless of your formal or informal role in your job, your community, or other groups with which you affiliate, you can use your voice to note where there is a lack of funding, representation, or support for AANHPI communities. If you are part of the funding community, ask questions about how your grant budgets are allocated, or directly influence the distribution of dollars if you have that power.

Use your resources. As you think about your philanthropic resources, how are you allocating them with an equity mindset that doesn’t pit one group against another? Are you considering donations to AANHPI communities or leaders along with other donations? If you are an AANHPI leader with the power to advocate for your community within a funding organization, ask yourself how you are leveraging your power.

Use your time. As we continue in this uncertain, often hybrid in-person/virtual world, we all have opportunities to connect with events happening around the world without having to travel. Use some of your time to connect to learning events and discussions about the AANHPI communities, or to volunteer with local groups.

Use your curiosity. Among funders and donors, we often hear a sense of wanting to “something,” but not knowing where to start. Use your curiosity to connect with community groups led by and serving AANHPIs, read reports from resources like AAPIP, or ask a friend. Start your learning journey today.

Lean into authentic partnership. Don’t make this an exercise in simply trying to check a box in a diversity, equity, and inclusion scorecard. Work to create authentic partnerships with AANHPI communities and expect that this will be a journey that will require investment of both time and energy.

We want to be clear that we are making this call to members of the AANHPI community and all our allies and would-be allies. All of us have an obligation to use the power and assets we have to advocate for and support justice and equity for all. We need to work in collaboration and as allies to move forward with intention, solidarity and purpose.

In 2022, with all the information we have from sources like CEP, AAPIP, and others, the only unacceptable thing is not to act.

*the percent of Pacific Island leaders was too small to draw conclusions, which illustrates an entirely different set of issues beyond the scope of this post.

Patricia Eng is the President and CEO of Asian Americans/Pacific Islanders in Philanthropy (AAPIP).

Miki C. Akimoto is a former board chair of AAPIP, and the Chief Impact Officer of the National Center for Family Philanthropy (NCFP). 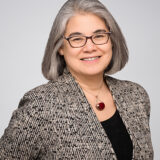 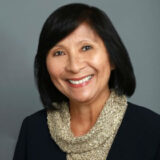