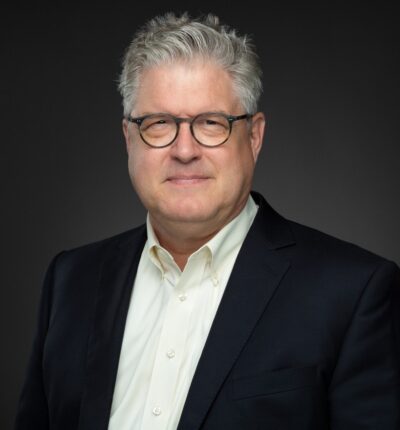 Allen Smart is a national spokesperson and advocate for improving philanthropic practice under his group–PhilanthropywoRx. He recently completed a role as the Project Director for a national rural philanthropic project supported by the Robert Wood Johnson Foundation and based at Campbell University in Buies Creek, North Carolina. He regularly consults with regional and national foundations on rural and philanthropic strategy. He also recently served as the Interim Executive Director for The Foundation for a Healthy High Point.

Allen is the former Interim President, Vice President of Programs and Director of the Health Care Division at the Kate B. Reynolds Charitable Trust- a $700 million statewide North Carolina funder. Prior to coming to the Trust in 2006, Allen was the Vice President of Programs at the Rapides Foundation, a healthcare conversion funder, in Alexandria, Louisiana. He has also served as Director of Community Development for a midwestern Catholic Hospital System and as Grants Administrator for the City of Santa Monica, California.

As part of his personal and professional interest in philanthropy, Allen regularly writes for sites such as The Daily Yonder, Inside Philanthropy, Grantcraft and GivingCompass, as well as presenting to national and regional organizations like Grantmakers in Health, Southeastern Council of Foundations, National Rural Assembly and the federal Office of Rural Health Policy. He is a member of the National Advisory Committee for the Rural Resource Hub at The University of North Dakota, Board of Directors for Healthy Communities by Design and the Board of the North Carolina Healthcare Association Foundation. He was previously the selection committee chair for the Robert Wood Johnson Foundation national Culture of Health Prize. 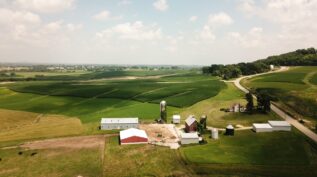 Courtesy of John Reed on Unsplash I have been there. The visit from the big city or national funder. The awkward conversations with the visitors that want to get the best shrimp and grits or crawfish. And the never-ending sense that you are selling something that, even with the best intentions, the visitor is never going to understand. They may… Read More
Featured Article 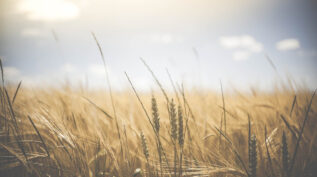 The philanthropic response to COVID-19 has been dominated by three separate but interconnected themes: (1) Relaxation of standard reporting requirements, programmatic restrictions and timelines, (2) Advocacy for funders to extend themselves past standard 5% payout spending policies and (3) Creation of emergency funding pools or other rapid response structures. While all are worthy of consideration, these trends are not groundbreaking… Read More
Voices from the Field 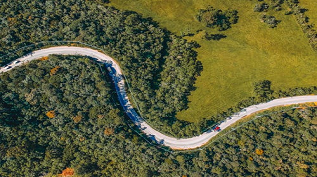 The history of the United States is marked by wealth created in rural America. Timber and wood products in the northwest and northeast; fossil fuels in Appalachia, the southwest and Rocky Mountains; textiles in the south, among others. Related philanthropic funds have been created alongside these rural industries—often from multi-generational family commitments to these rural communities. With the renewed focus… Read More