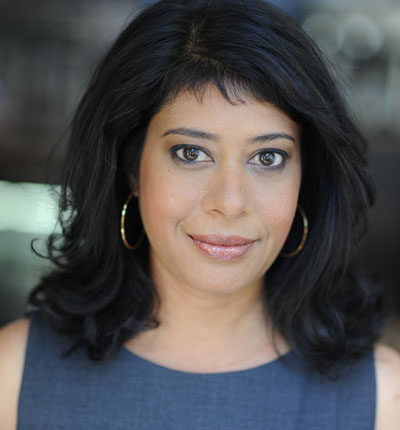 Rinku Sen is a writer and a political strategist. She is currently Senior Strategist at Race Forward, having formerly served as Executive Director and as Publisher of their award-winning news site Colorlines. She is also a James O. Gibson Innovation Fellow at PolicyLink. Under Sen’s leadership, Race Forward has generated some of the most impactful racial justice successes of recent years, including Drop the I-Word, a campaign for media outlets to stop referring to immigrants as “illegal,” resulting in the Associated Press, USA Today, LA Times, and many more outlets changing their practice. Her books Stir it Up and The Accidental American theorize a model of community organizing that integrates a political analysis of race, gender, class, poverty, sexuality, and other systems. She writes and curates the news at rinkusen.com.

Grantmaking with a Racial Justice Lens: A Practical Guide

Movements have grown in their intersectionality, their sophistication and reach and many nonprofits and organizers have been actively contributing to their gains as well as being pushed themselves. Many funders and philanthropic infrastructure organizations have taken on the language and principles of racial equity in their changing practices. Yet so much work remains, so many inequities continue to be exacerbated… Read More