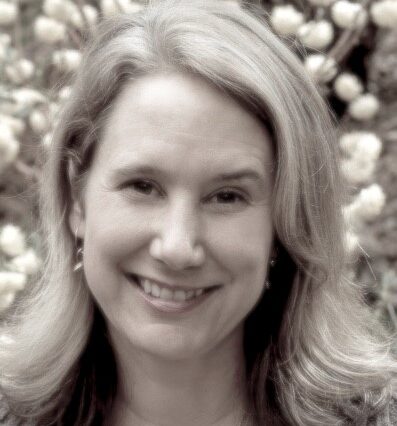 Bobbi Hapgood is a nonprofit strategist focused on organizational planning, fundraising, philanthropic leadership and board governance. Currently, Bobbi is the CEO & President of the Ryobi Foundation but also consults for a variety of non-profits, foundations, and networking. Previously, Bobbi has served as executive director of the North Carolina Network of Grantmakers, communications and development director for the North Carolina Center for Child and Family Health, and as program director for Voices & Choices of the Central Carolinas.

In her volunteer time, Bobbi serves on the Board of Directors of the Educational Foundation of America and the Prentice Foundation. She also serves on the Advisory Council of the National Center for Family Philanthropy, the Advisory Board for the UNC Playmakers Repertory Company, and the President’s Council for the North Carolina Coastal Federation. 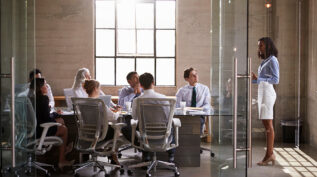 Board meetings serve as a touchpoint for engaged family members and decision makers to come together in service of a collective giving effort—to make choices about strategy, direct funding, and receive updates on the philanthropy. Board meetings can also provide a space for learning and education. Join us for a discussion on how to intentionally design meetings to engage family… Read More

All Peer Network Event: Putting the Fun Back Into Meetings – Navigating Challenges & Barriers 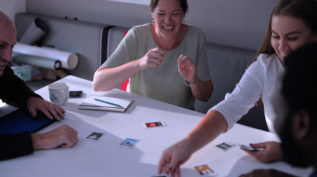 After our last discussion about infusing fun into meetings, it’s time to look at the barriers. We will cover barriers to all different types of meetings (in-person and virtual) and other family engagements. Do family dynamics and other sources of conflict make it difficult to have enjoyable meetings together? How do you diffuse conflict or navigate when people don’t want… Read More

All Peer Network Event: Putting the Fun Back Into Meetings – Planning for Fun 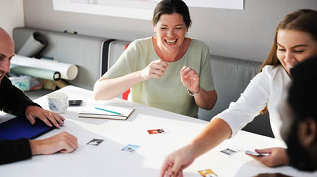 Foundation meetings need intentional planning to make space for families to work together in an enjoyable way. How do you plan for and carry out fun meetings? What are some tactics that facilitate engaging conversations, and what should you be asking your board/staff as you plan? How do you find the tactics that work best with your family’s preferences and… Read More

All Peer Network Event: Putting the Fun Back into Family Foundation Meetings

For this special All Peer Network event, join Bobbi Hapgood in a discussion about how to put the fun and meaningfulness back into family foundation work while keeping everyone effectively engaged. Come ready to discuss the balance between fun and completing board duties, how your family foundation facilitates enjoyable meetings, and which activities are most meaningful for building knowledge of the… Read More 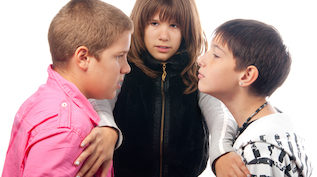 Conflict is neither inherently good nor bad. Conflict will always occur in an organization that's growing, evolving, and changing. On this webinar, we’ll explore typical situations where families might find themselves falling into the avoidance trap, along with useful strategies for ‘avoiding avoidance’ and other related tips and tools for managing family conflict… Read More 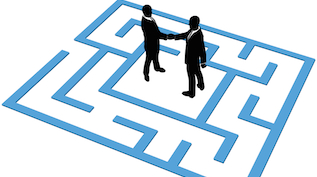 In this candid, behind the scenes look at two family foundations, we explore strategies and techniques to promote civil discourse… Read More