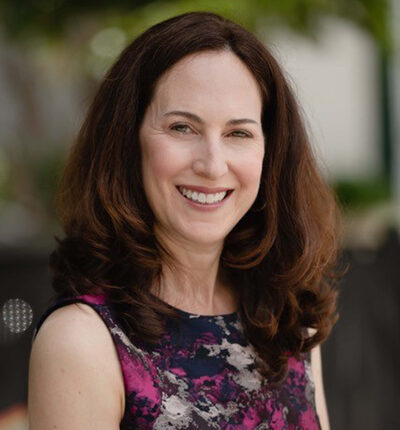 Debbie Brodsky is the founder of DMB Pictures, a boutique video production company specializing in producing documentary-style broadcast-quality films for nonprofits and family foundations. Based just outside of Washington, DC, the company opened its doors in January 2006. Debbie is a former television producer and winner of 3 Emmy awards, with more than 15 years of experience. She focused much of her TV career on public television, working for South Carolina ETV (PBS), WETA (PBS), and MHz NETWORKS. Her many years of professional interviews have included such notables as Senators John McCain and Bob Dole and golfer Tiger Woods.

Debbie’s passion is to make people feel comfortable and authentic while telling memorable stories. She relies on her wealth of experience to give personalized and customer-driven service to her clients. Debbie has been privileged to work with several family foundations over the years to create their legacy films, including the Weissberg Foundation, the Marion I. & Henry J. Knott Foundation, and the Mittler Family Foundation. Her company has also worked with many nonprofits, including Johns Hopkins, the National Association of Broadcasters, NACHC, and the Jewish Federation of Washington. In addition to film production work, her company creates hardcover books, collaborating with journalists and designers to create exceptional quality stories in written form for clients.

Debbie was a member of the Board of Directors for the Greater Bethesda Chamber of Commerce and is currently serving as a student mentor for the Abramson Scholarship Foundation. She holds a degree in Broadcast Journalism from Boston University with a minor in Early Childhood Education. Debbie lives in Bethesda, Maryland with her husband and two sons. 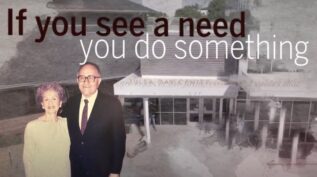 One important aspect of family foundations is the way in which they help transmit family values from generation to generation. Beyond the top-level value of philanthropy, family foundations are mechanisms to share the core values that underlie the family’s approach to its work such as justice, equity, opportunity, and compassion—and the deep connection and relationship the family has with its… Read More 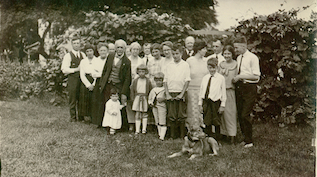 Capturing and sharing your family’s history is critical to understanding and appreciating your philanthropy, providing a window into the rich heritage of your extended family. Elders in your family often have particularly interesting stories to tell, and can help family members of all ages feel more connected with the generations preceding them, and gain an even greater appreciation of their… Read More
Voices from the Field 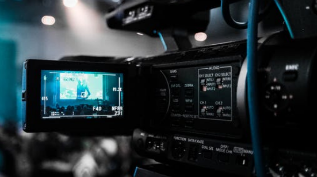 Ken Burns and Cokie Roberts said it best at the NCFP opening plenary – “It makes it more meaningful to carry on the legacy of the family when you know those family stories.” It was the perfect lead-in to our session on Preserving Donor and Family Legacy: New Tools and Techniques. … Read More