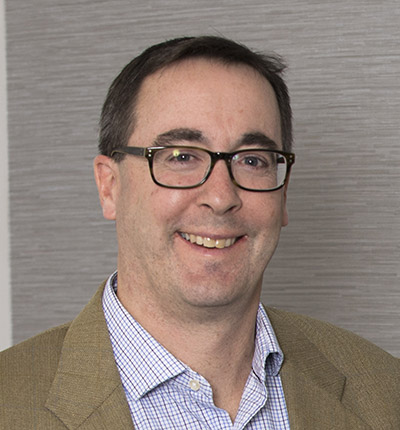 Jason Born is the Senior Knowledge Director at the National Center for Family Philanthropy (NCFP), a role he has held since 2010. Jason helps track trends and leading-edge practices to inform NCFP’s development of suggested practices for effective family philanthropy; supports the President and CIO on strategies and partnerships; and serves as the head of NCFP’s internal team for responding to requests for information and assistance.

This is Jason’s is second stint at NCFP, and he previously served as NCFP’s Program Director from 1997 until 2005. Between his tenures, he helped launched the affinity group Funders Together to End Homelessness, an initiative of the Melville Charitable Trust. Prior, Jason was a program coordinator at the Council on Foundations.

Jason earned his master in economics from Tulane University and his B.A. from Washington University in St. Louis. Originally from rural Maine, he now lives outside of Boston with his wife and two sons where you can often find him on the baseball field or listening to his younger son’s rock band. 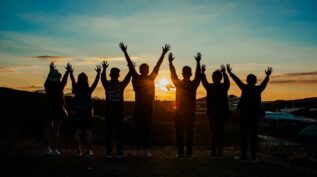 This Content Collection highlights webinars, blog posts, and other resources that discuss the importance of values and motivations, shares experiences of giving families, and provides sample policies and tools. Read More 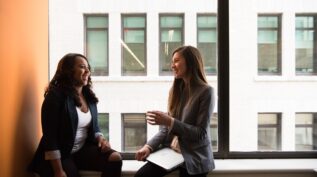 This Content Collection features research, case studies, discussion guides, and other articles and blog posts on the practice of Participatory Grantmaking (also sometimes referred to as Community Led Grantmaking). Read More
From NCFP 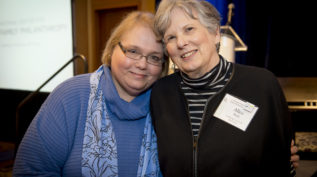 Ginny Esposito with NCFP’s inaugural Senior Fellow, Alice Buhl Editor’s Note: Vice President of Programs Jason Born spoke recently with NCFP Founder Ginny Esposito about her transition to the role of Senior Fellow at the beginning of 2020, and some of the projects and initiatives she is working on in that new role. I’m here today with my long-time friend… Read More

Leadership in Difficult Times: Guidance for Donors and Giving Families 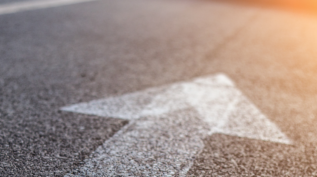 Leadership in Difficult Times provides resources and inspiration from giving families, funders, and philanthropy organizations for short-term responses to the COVID-19 and economic crises… Read More 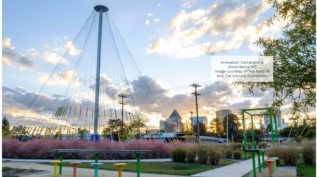 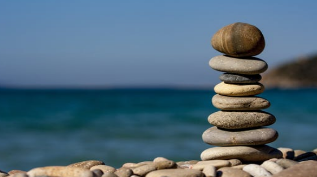 How do you balance what you share externally with your family’s need for privacy? And what are the benefits and challenges of being transparent in your communications and relationships? Join NCFP as we explore this topic with family philanthropy experts. Additional Resources: Foundation Transparency: Opacity — It’ s Complicated How We Operate Governance at the David and Lucile Packard Foundation… Read More 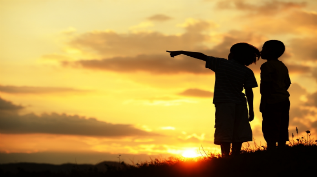 As NCFP celebrated their 20th Anniversary, we invited people to participate in an exciting new program. NCFP used the opportunity of the anniversary to “Imagine the Future” of the field of family philanthropy. … Read More

10 NCFP Webinar Replays Every Board Member Should Watch 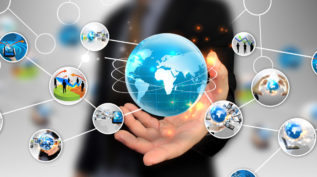 Collected here are ten of NCFP's most popular and timeless webinars for family foundation board members, including selected webinars from our Fundamentals of Family Philanthropy Series, as well as our two-part "Toeing the Line" series, which explores common legal pitfalls in family foundation governance and grantmaking. Read More 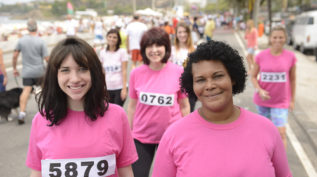 This Content Collection offers tips for investing in your grantees’ capacity to engage volunteers, while also exploring the role of volunteering as part of the philanthropic education for your own family. Read More 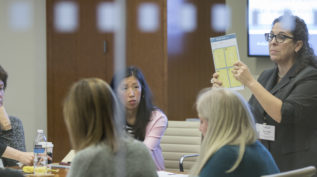 NCFP’s Community Foundations Family Philanthropy Network supports the special roles community foundations play with philanthropic families as a trusted resource and partner. Included here is a complete collection of Spark Session webinar replays, issue briefs, and other resources that have been created as part of this network. Read More