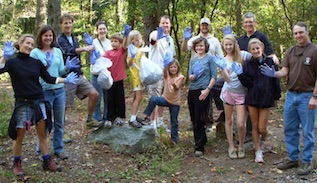 The R. Howard Dobbs, Jr. Foundation is the legacy of Howard Dobbs, Jr., a lifelong Atlantan who was a respected businessman, a civic leader, and philanthropist. As Mr. Dobbs grew older and began making decisions about the long-term future of the family foundation he’d established in 1959, he turned to his nephew and nieces for leadership. With the conviction that the foundation should be managed for perpetuity, it was determined that board service by members of succeeding generations would be considered a privilege and not a right; the Dobbs Fund at the Community Foundation for Greater Atlanta was established in 2002 in part to provide a philanthropic training ground for succeeding generations, as described in this case study of the Fund.

The Dobbs Fund A Vehicle for Engaging Younger Generations (NCFP, 2017)

Igniting the Spark: Engaging Next-gen and Youth in Family Philanthropy

This special collection features stories of families who have found successful ways to engage the next generation and youth in family philanthropy, as well as sample policies on next gen and junior boards, and tips for activities appropriate for sharing the value of family philanthropy with next gen family members. 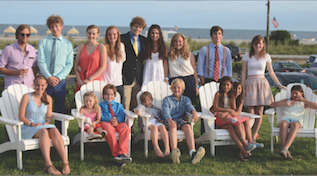