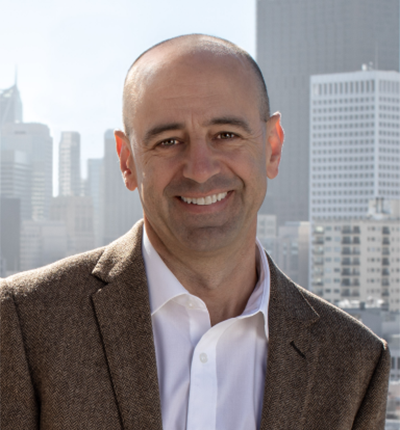 Glen Galaich joined the Stupski Foundation as CEO in 2015. Glen leads the overall strategy of the Foundation and oversees the programmatic focus areas and operations. Glen previously served as CEO of The Philanthropy Workshop, whose mission was to educate, inspire, and activate a peer network of effective, engaged, and innovative philanthropists. His career in strategic philanthropy started with the founding team of the Global Philanthropy Forum, where he was responsible for launching the first and second Conferences on Borderless Giving. He also served at Human Rights Watch as the deputy director of development for North America, where he had strategic oversight of the Human Rights Watch Council, a network of supporters and opinion leaders committed to raising money for, and awareness of, human rights in five major cities. 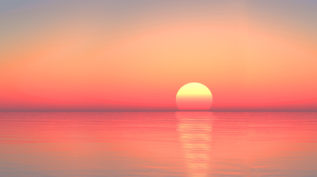 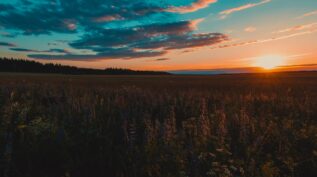 Philanthropic purpose, impact, and perpetuity are on the minds of giving families more than ever before. Many are reconsidering the lifespan of their giving effort with a fresh lens as community needs increase and the sector evolves. Yet the opportunities of limited lifespan are often not clear or not fully understood, and neither are the potential challenges. In this webinar,… Read More 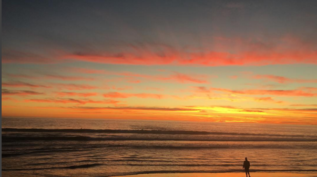